The Power of Native Voice

A series of virtual programs 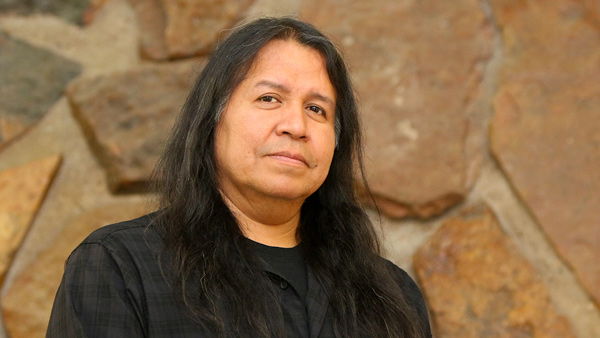 Experience storytelling with Robert Lewis (Cherokee Nation), who shares stories of his people and culture. This program is prerecorded and available on demand in February through the NMAI YouTube Channel. 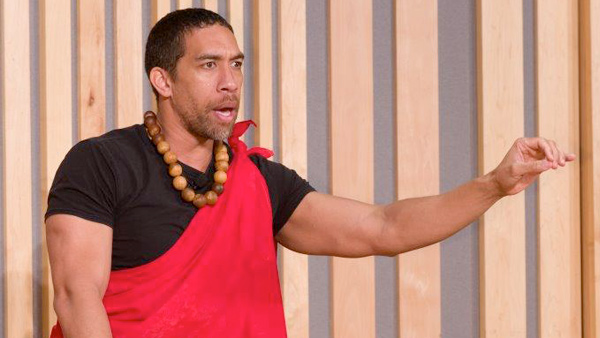 Moses Goods (Native Hawaiian) is one of Hawai'i's most prominent theater artists and storytellers. Moses shares traditional Hawaiian stories with a contemporary twist, including one featuring the legendary trickster Maui. This program is prerecorded and available on demand in February through the NMAI YouTube Channel. 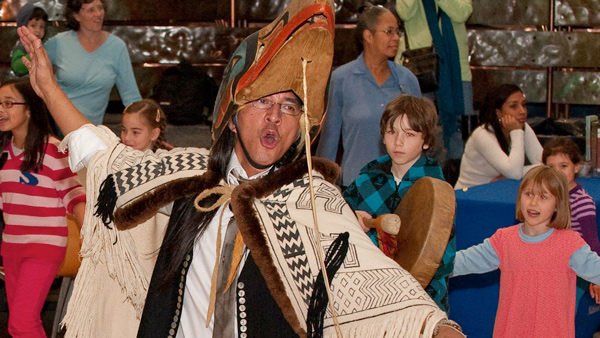 Gene Tagaban (Tlingit), also known as “One Crazy Raven,” is a teller of stories that teach, entertain, and heal. Gene regales listeners with stories from his grandmother about the trickster Raven. This program is prerecorded and available on demand in February through the NMAI YouTube Channel. 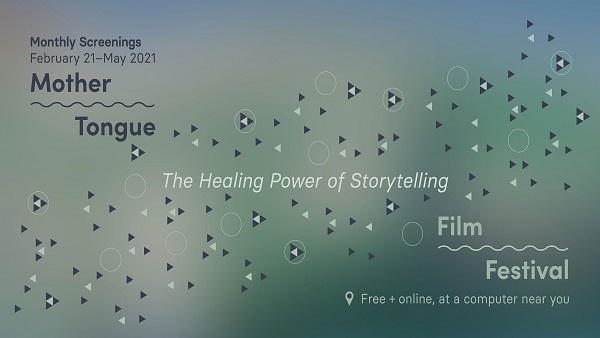 The Smithsonian’s Mother Tongue Film Festival celebrates cultural and linguistic diversity by showcasing films and filmmakers from around the world, highlighting the crucial role languages play in our daily lives. This year, the festival will be hosted entirely online. 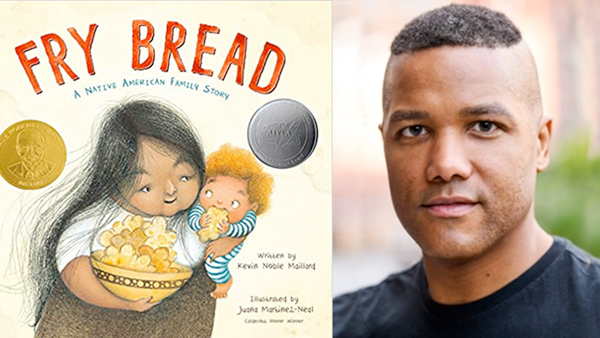 Kevin Noble Maillard (Mekusukey Band of the Seminole Nation) is originally from Oklahoma. A professor and journalist who regularly contributes to the New York Times, Maillard reads his award-winning debut book for youth, Fry Bread: A Native American Family Story, and will demonstrate his cooking skills by making some fry bread. This program is prerecorded and available on demand in February through the NMAI YouTube Channel. 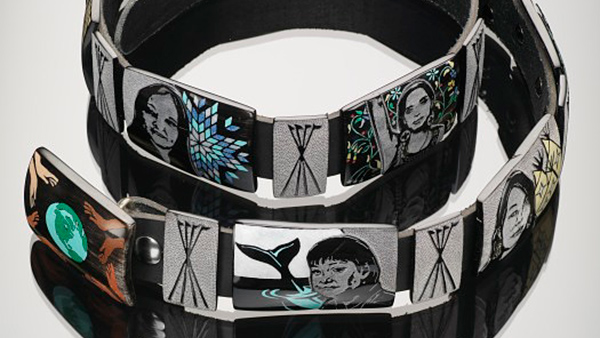 What roles do Indigenous women uphold in society today that serve both their communities and our society at large? Watch on demand a conversation with Aidan Graybill (Wyandot) and Christina Haswood (Diné [Navajo]), two young Native women who are currently working at local and state levels to make change. 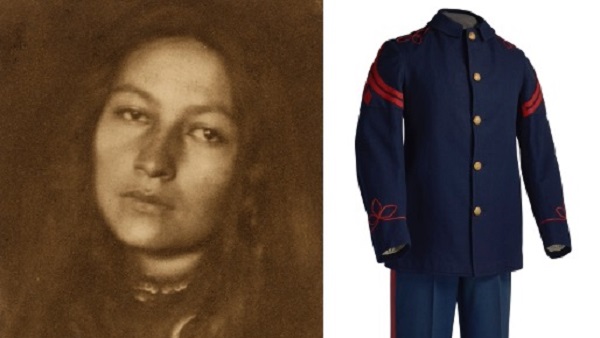 What is the connection between a desire for recognition of one’s culture and activism for equity? We will explore questions of identity and assimilation in relation to a portrait of activist Zitkála-Šá/Gertrude Simmons Bonnin (Yankton Sioux), an outspoken critic of Indian boarding schools, and a 19th century Carlisle Indian Industrial School student uniform. 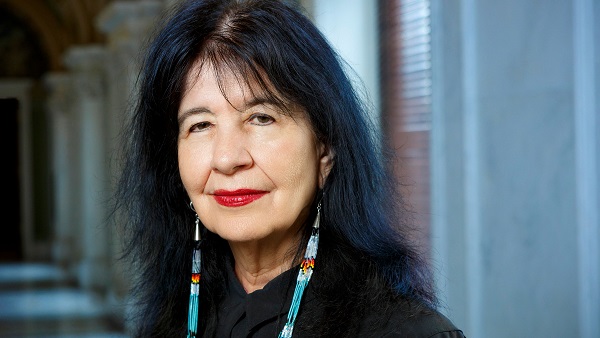 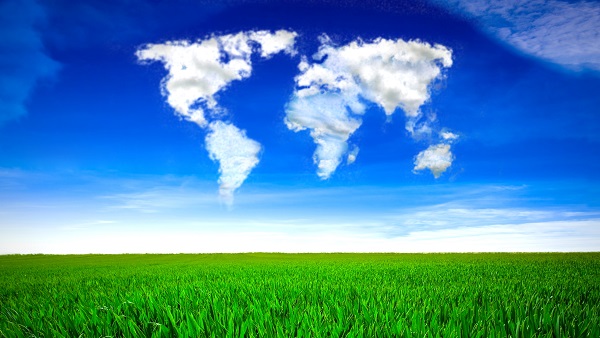 This online experience will stream on demand over four days and will be available after that on the museum’s YouTube channel. Presentations will include exploring agriculture trends, innovations, and sustainability in Native communities with a focus on Native agricultural businesses. 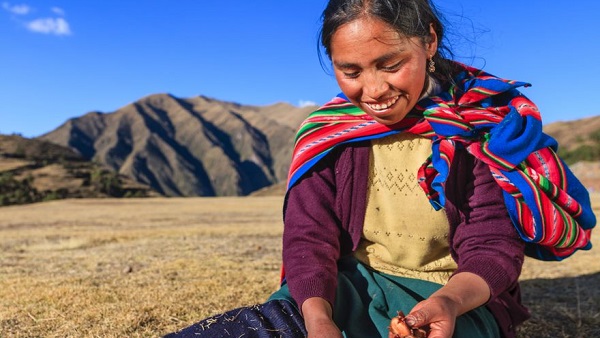 In celebration of Earth Day, join young Indigenous activists to discuss the role traditional ecological knowledge plays in their work as young farmers and entrepreneurs. 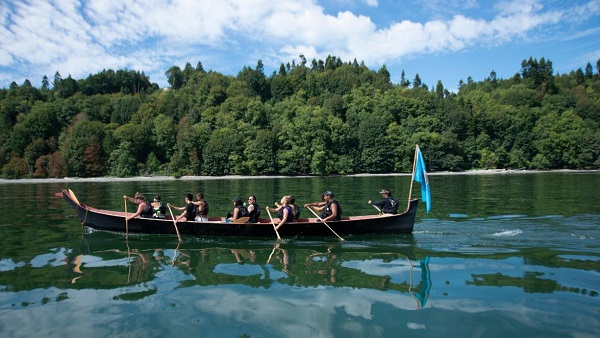 Join us in conversation with young Indigenous activists from across the Pacific who are using traditional ecological practices to combat threats to the ocean resources their communities have protected and thrived on for thousands of years.