Native New York: A Dialogue Toolkit for Educators provides basic grounding in the practice of dialogue and includes one 60-minute interpretive program model that educators can use in connection with the Native New York exhibition to facilitate dialogue with students. Through the intentional use of dialogue, educators can tap into the Native New York material to facilitate new conversations about the places students call home and their role in caring for those places. 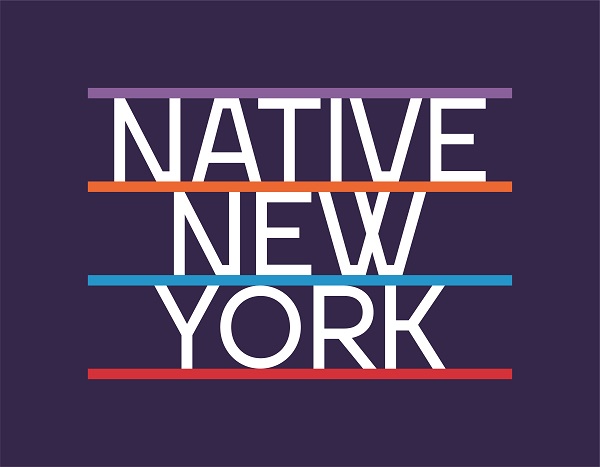 2: Time, Continuity, and Change
Hearing and understanding American Indian history from Indian perspectives provides an important view to the discussion of history and cultures in the Americas. Indian perspectives expand the social, political, and economic dialogue.

4: Individual Development and Identity
For American Indians, identity development take place in a cultural context, and the process differs from one American Indian culture to another. American Indian identity is shaped by the family, peers, social norms, and institutions inside and outside a community or culture.

7: Production, Distribution, and Consumption
American Indians played influential and powerful roles in trade and exchange economies with partners in Europe during the colonial period. These activities also supported the development and growth of the United States.