American Indian Removal
What Does It Mean to Remove a People?
This online lesson provides perspectives from Native American community members, documents, maps, images, and activities to help students and teachers understand an important and difficult chapter in the history both of Native Nations and the United States. Scroll to begin an exploration of the vast scope and effects of American Indian removal.

This online lesson provides perspectives from Native American community members, documents, maps, images, and activities to help students and teachers understand an important and difficult chapter in the history both of Native Nations and the United States. Scroll to begin an exploration of the vast scope and effects of American Indian removal.

Throughout their histories, Native groups have relocated and successfully adapted to new places and environments.

External educational, governmental, and religious institutions have exerted major influences on American Indian individuals, groups, and institutions. Native people have fought to counter these pressures and have adapted to them when necessary. Many Native institutions today are mixtures of Native and Western constructs, reflecting external influence and Native adaptation.

A variety of political, economic, legal, military, and social policies were used by Europeans and Americans to remove and relocate American Indians and to destroy their cultures. U.S. policies regarding American Indians were the result of major national debate. Many of these policies had a devastating effect on established American Indian governing principles and systems. Other policies sought to strengthen and restore tribal self-government.

A variety of historical policy periods have had a major impact on American Indian peoples' abilities to self-govern.

Removal: Does It Make Sense?

Instructions
Find out what people say about removal: hear from students, read a historian's viewpoint, and interpret quotes from two nineteenth-century leaders. Explore a map to see how many Native Nations were impacted. 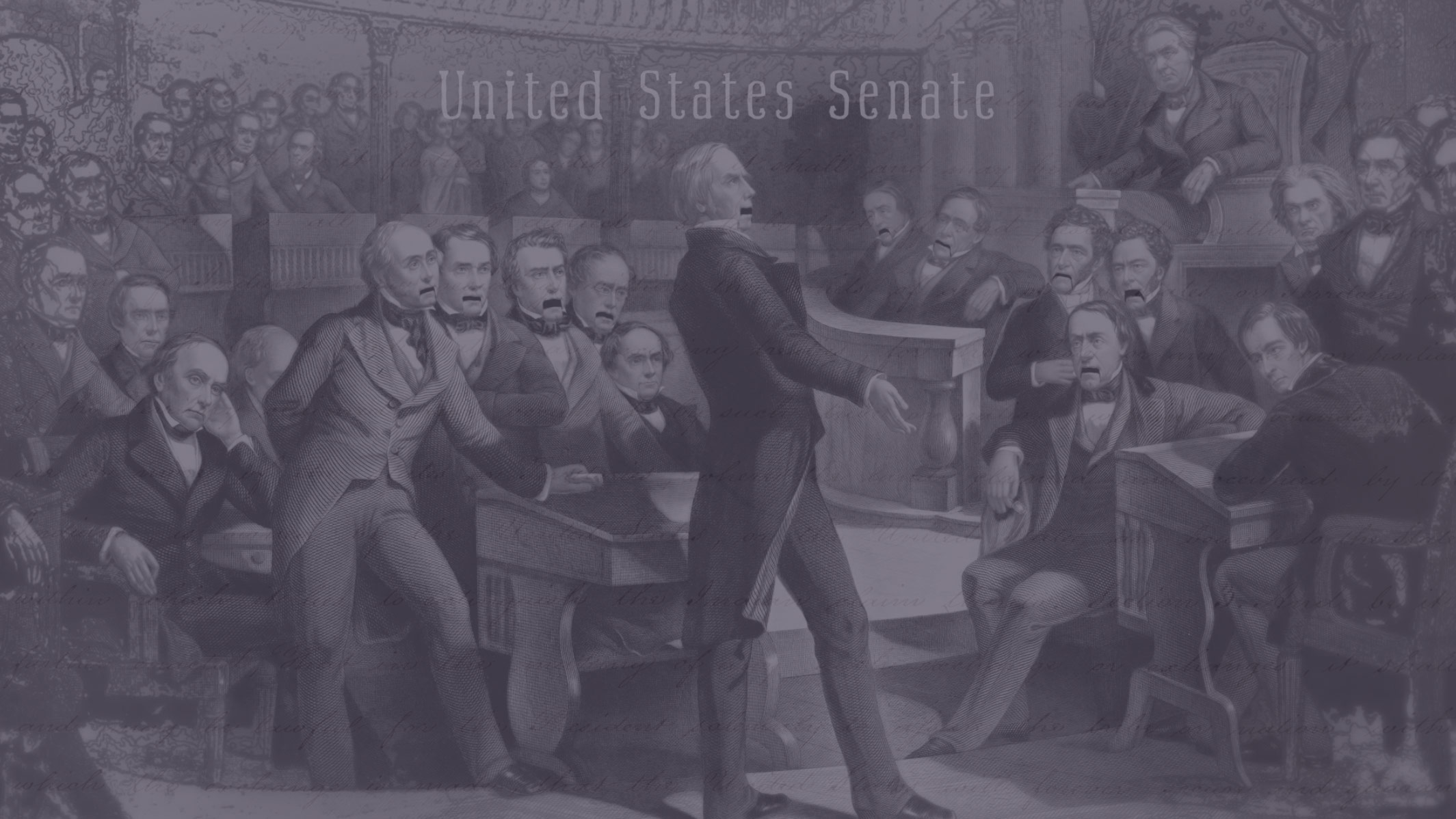 Watch this video and think about what it means to remove a people.
Hear what other students think.
Historian's Perspective

Read what a Smithsonian historian has to say about American Indian removal. 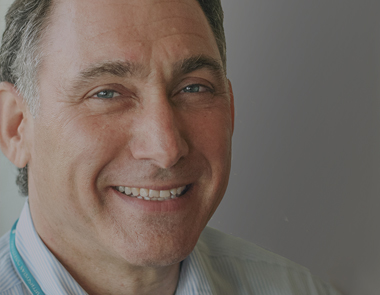 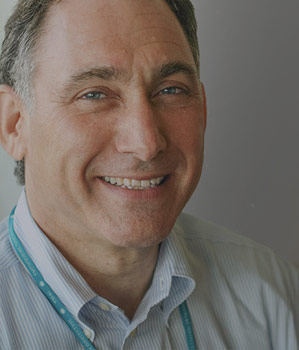 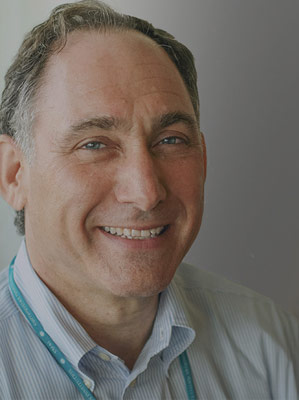 Take a close look and consider how many Native Nations were forced to leave their homes. Think about the land they lost. 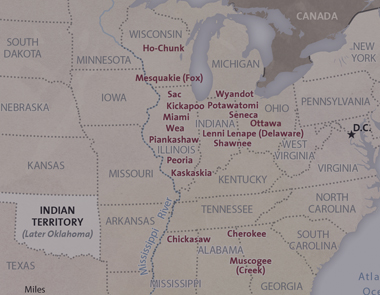 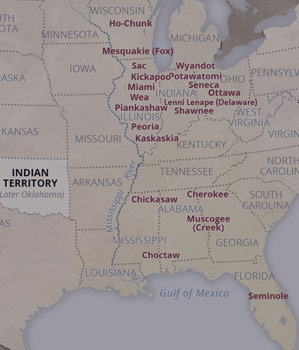 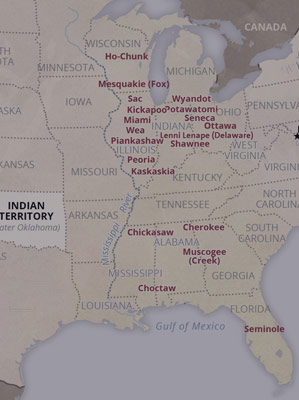 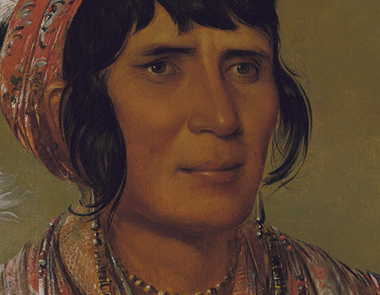 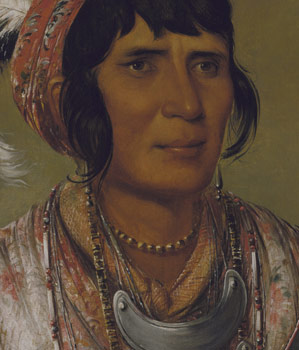 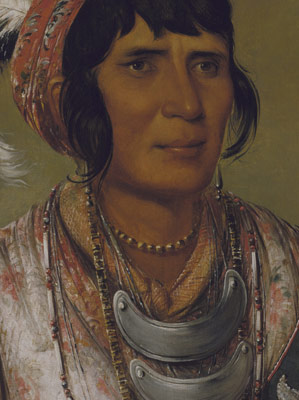 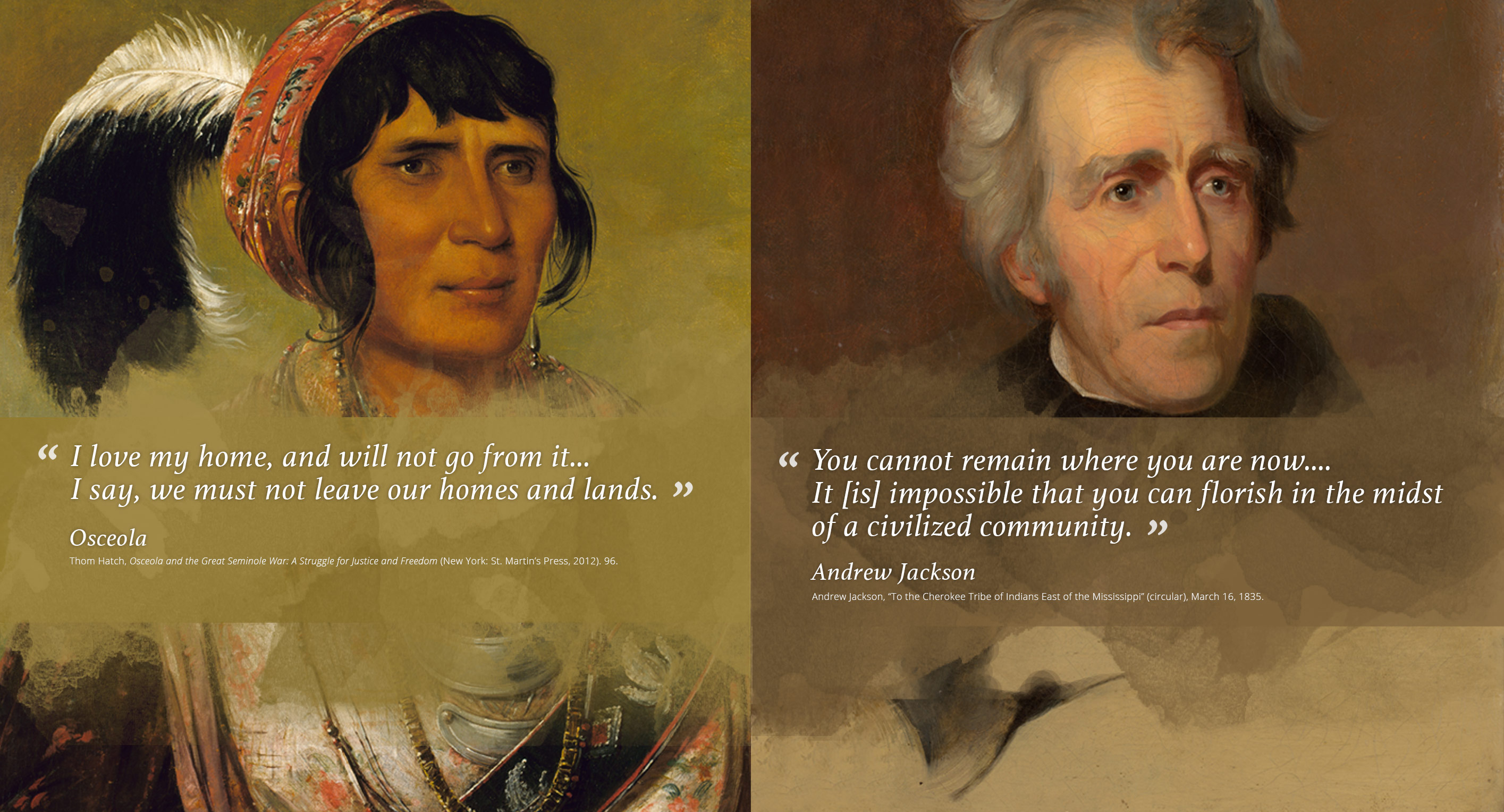 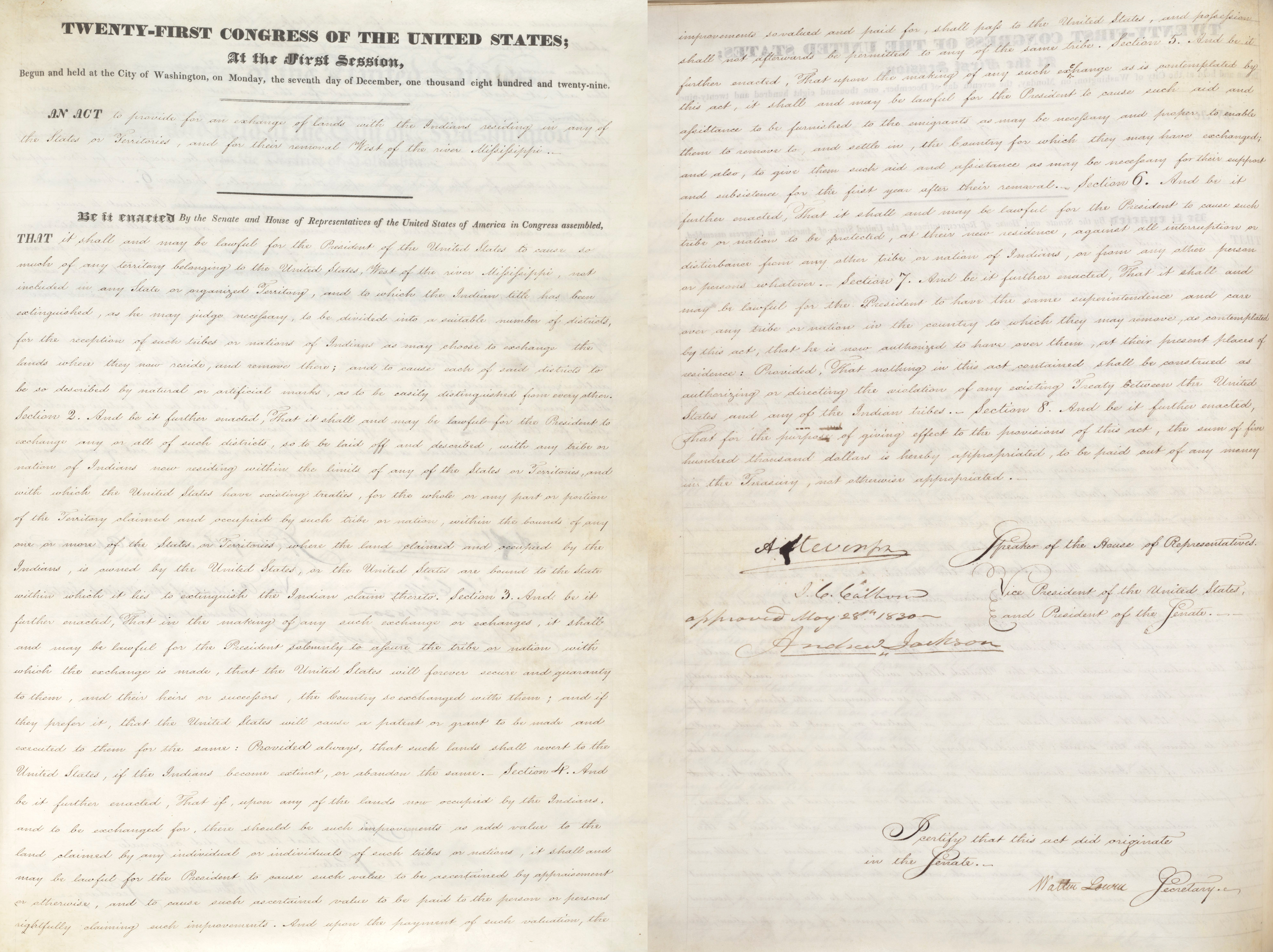 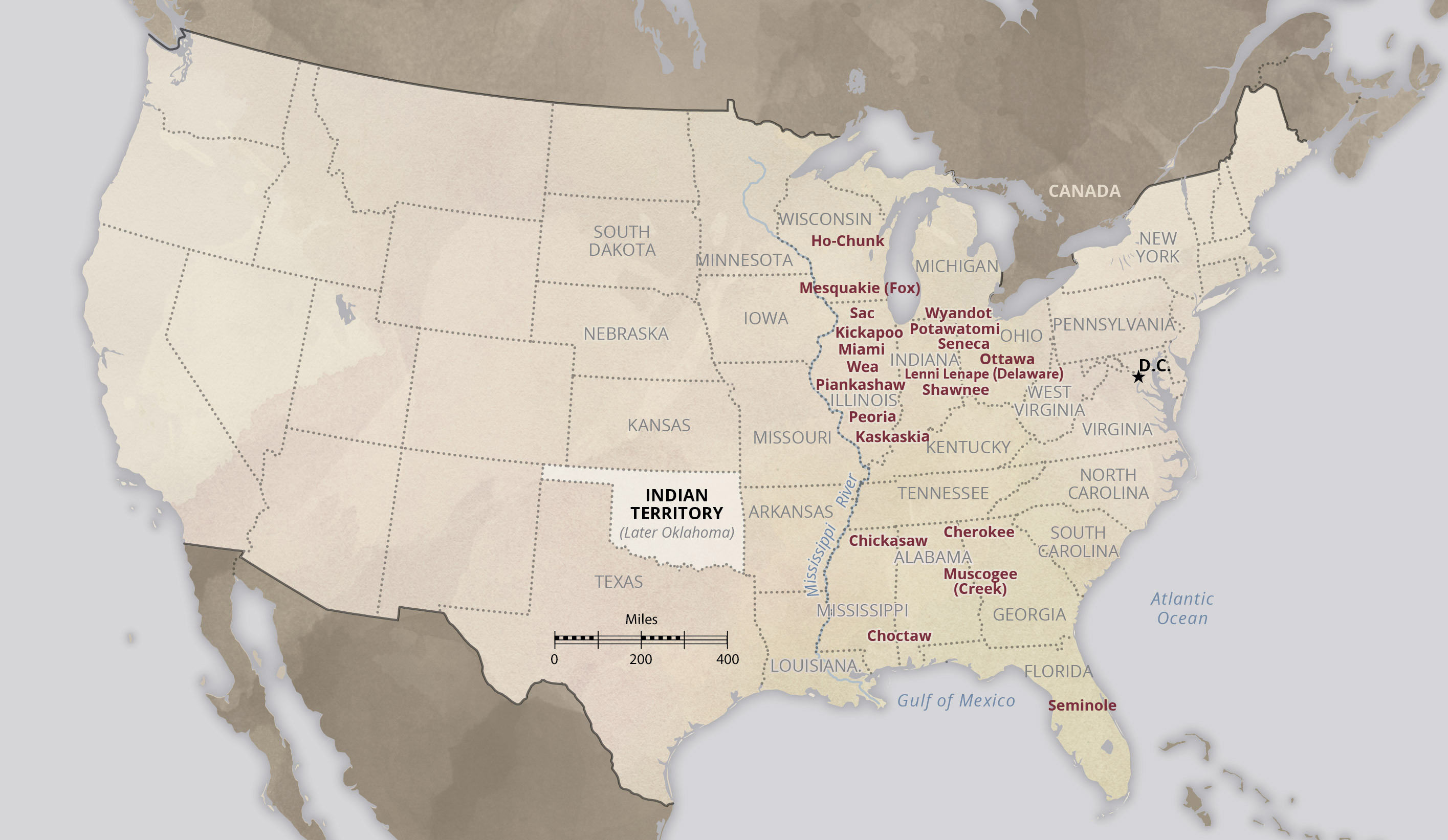 hear
from the
historian: 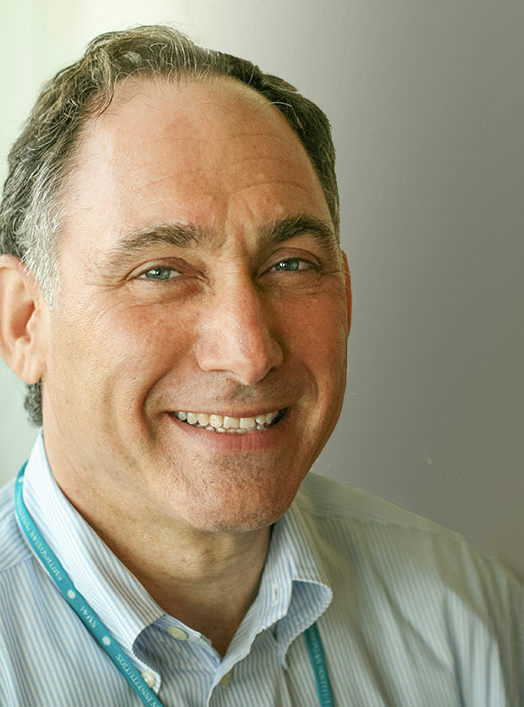 President Thomas Jefferson was one of the first advocates for Indian removal. The Louisiana Purchase of 1803 gave the United States the opportunity to explore and buy vast lands west of the Mississippi River from American Indian Nations that owned them. President Jefferson then hoped to persuade the eastern Indian Nations to sign treaties and exchange their lands for territory west of the Mississippi.

Land-hungry Americans saw economic opportunity in American Indian lands, and the pressure to remove Indians grew. Americans tried to justify their actions by saying that Indians were uncivilized people who made little use of their vast tribal lands. They believed that the United States somehow had a "manifest destiny" to occupy the entire continent from coast to coast. Most American Indian Nations flatly rejected the idea of removal, and they tried every strategy they could imagine to avoid it.

Indians were not alone in opposing removal. The country was deeply divided about the idea. Thousands of citizens signed petitions against it. Newspaper articles depicted removal as a threat to the American value of justice. Some lawmakers denounced removal as an immoral violation of the government's previous treaty promises to Indian Nations. Even Chief Justice John Marshall wrote an opinion in an 1832 legal case, Worcester v. Georgia, finding that the state of Georgia had violated the Cherokee Nation's rights to self-government.

Eventually, the pro-removal forces won, and in 1830 Congress passed the Indian Removal Act by a slim margin. The legislation granted the president authority to negotiate Indian removal treaties, and American Indian removal was now an official U.S. policy.

American Indians continued the fight to keep their lands. But from about 1830 to 1850, the U.S. government used treaties, fraud, intimidation, and violence to remove about 100,000 American Indians west of the Mississippi. Thousands of Native men, women, and children died on the difficult trek to a strange new land that became known as Indian Territory (modern-day Oklahoma).

The tragedy and darkness of American Indian removal should not hide the remarkable story that followed. After resettling in Indian Territory, Native Peoples rebuilt their lives and cultures, and continued their struggle for self-government under their own laws on their new lands in the West.

But that is another story. For now, we hope this lesson shines a spotlight on the ways Native Peoples faced the crisis of removal. Their thoughts and actions reveal much about human strength in the face of adversity—a universal issue that is as relevant today as it was in the 1800s.

What was the Muscogee Nation's Experience with Removal?

Instructions
Follow the removal story of one Native Nation. Learn how Muscogee people were affected before, during, and after removal.

How Did the Cherokee Nation Resist Removal?

Instructions
Consider what it means to resist and persist. Examine the actions of the Cherokee to resist removal in order to protect their people, culture, and nation.

How Did Six Different Native Nations Try to Avoid Removal?

Instructions
Learn about the strategies American Indian leaders used in their attempts to keep their homelands. Scroll through the interactive and examine the sources that tell these stories.

Instructions
What do you think? What does it mean to remove a people? Create an evidence kit by selecting up to five sources that support your argument.

Instructions
Explore two case studies about contemporary people and the challenges they face to remain in their homelands. 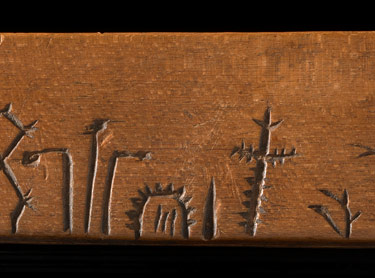 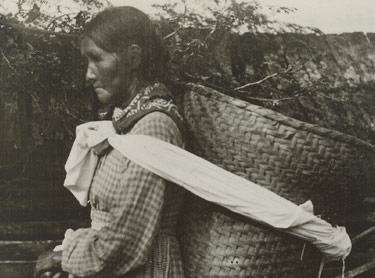 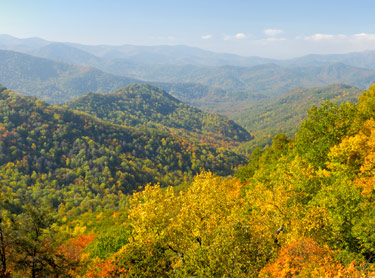 Mvto (thank you) to George Tiger, Principal Chief (former), Justin Giles, and other members of the Muscogee (Creek) Nation of Oklahoma for their support and participation in this project.

We deeply appreciate the numerous educators who participated in formative testing of this product in Oklahoma, Montana, Kentucky, New York, Washington DC, Maryland, and Virginia.