Origin Story of the Inka

According to the Inka Origin Story, Inti (the sun) sent two of his children—Manco Capac and Mama Ocllo—to bring order and civilization to humankind. The pair emerged from Lake Titicaca and headed north to found the city of Cusco. View a narrated slide show focusing on community values from the perspective of the Inka.

Milky Way—Road to the Sky

Throughout the Andes, the Milky Way was believed to be a river, Mayu, the source of all water on earth. Unlike Greek constellations that are made of star groupings, Inka constellations are made of the dark spaces between the stars. In these dark clouds, the Inka saw animals and other things from their daily lives. Use this interactive tool to learn about the most important Inka constellations. 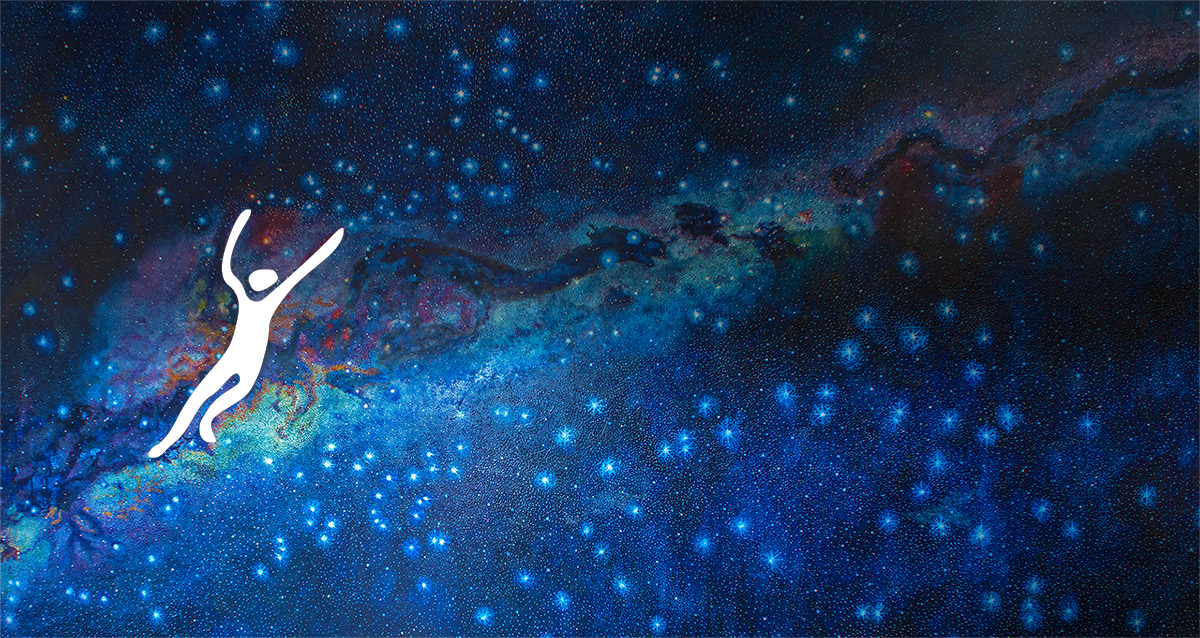 Many say the shepherd is a woman, since in Andean communities women own the llama flocks while the men take care of them. This shepherd extends her arms towards the llamas, and her legs are close to the paws of the fox. 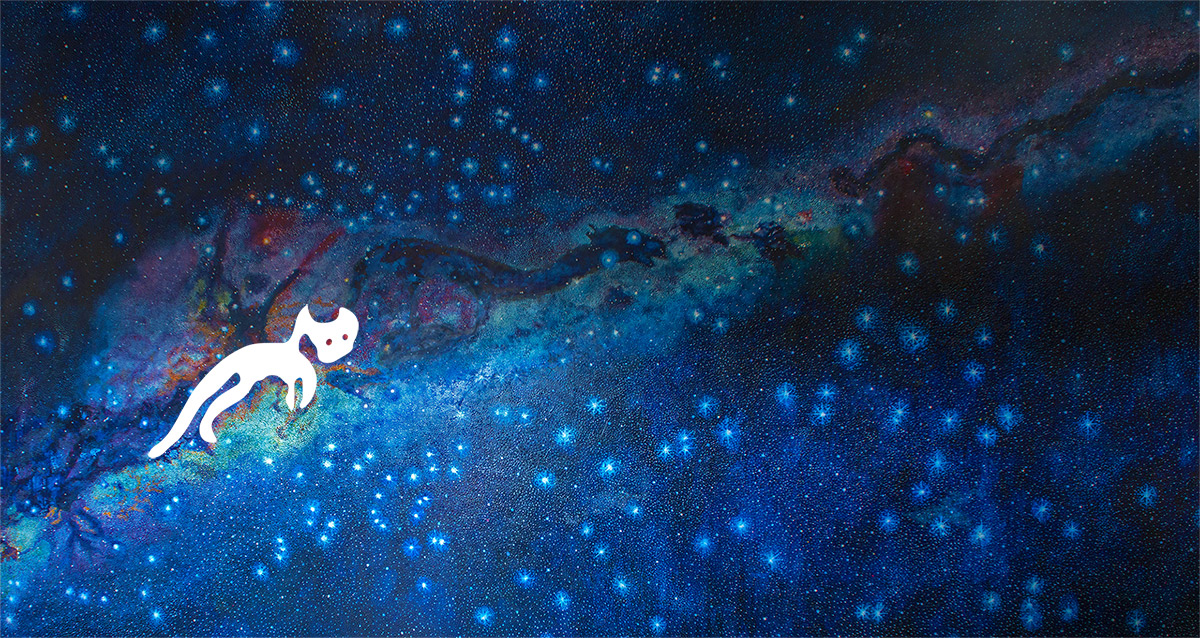 The fox is found at the feet of the llama as if it were chasing her. Look closely: the celestial llama seems to be kicking the fox. The sun passes through this constellation in December, the time baby foxes are born. 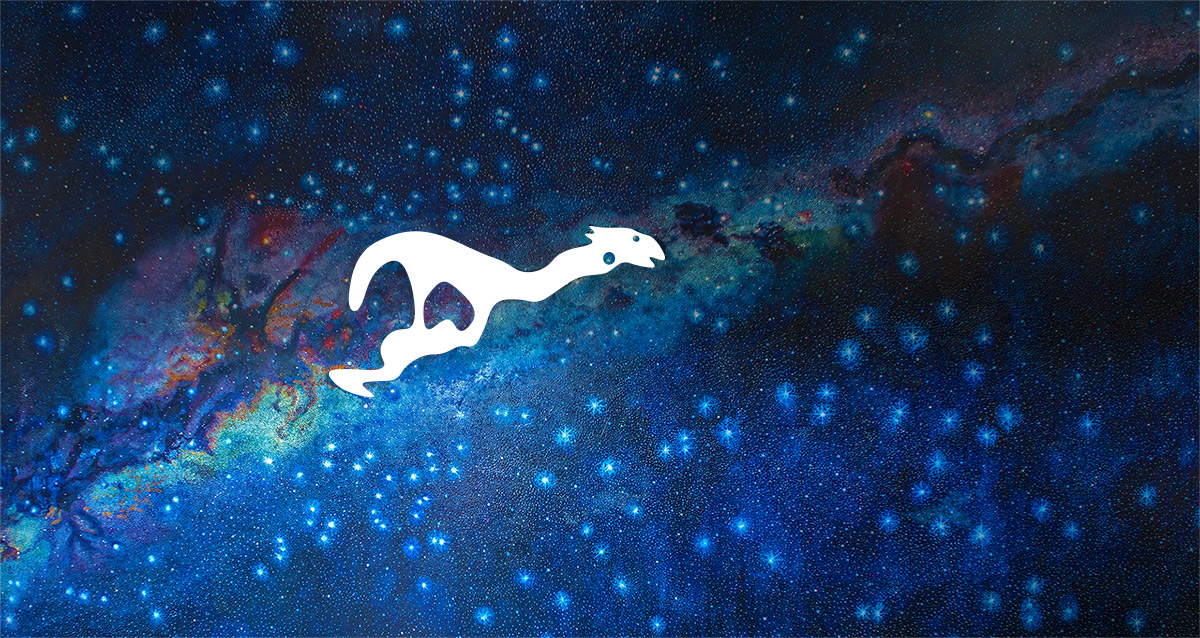 Llamacñawin with Unallamacha | Eye of the llama with baby llama

This was the most important constellation to the Inka. The bright stars Alpha and Beta Centauri serve as the llama's eyes, easily spotted when the constellation rises in November. The constellation consists of two llamas, mother and baby, with the baby below the mother, nursing. 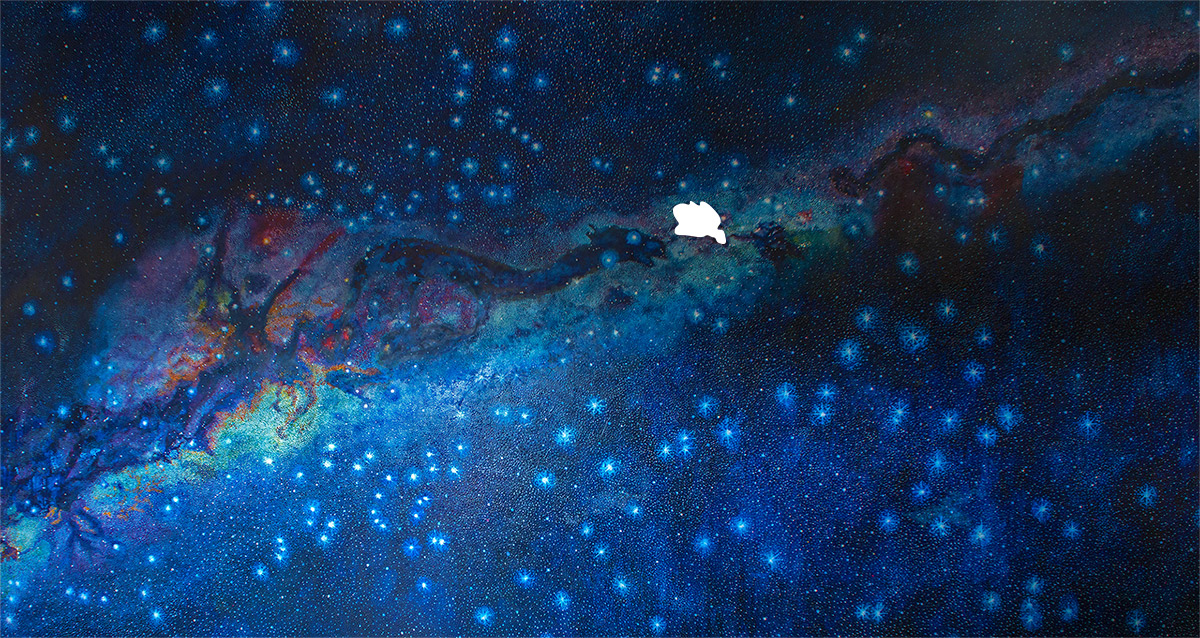 The tinamou is a partridge-like bird. In the Inka sky, this kite-shaped constellation seems to pursue the constellation of the toad. (Tinamous eat small frogs and lizards.) It appears in the sky in October and stays until July, its disappearance marking the end of the potato harvest. 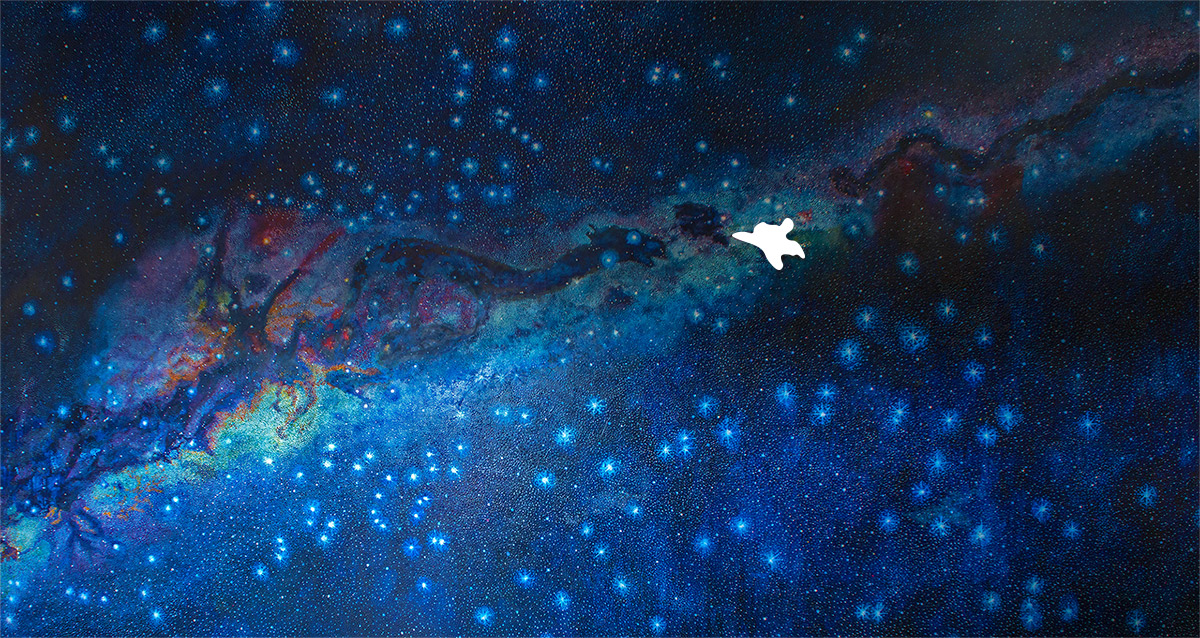 The toad was a very important animal for the Inka. They believed that the more toads croaked, the more likely it was that rain would soon begin. The appearance of the toad in the sky meant that it was time to plant. 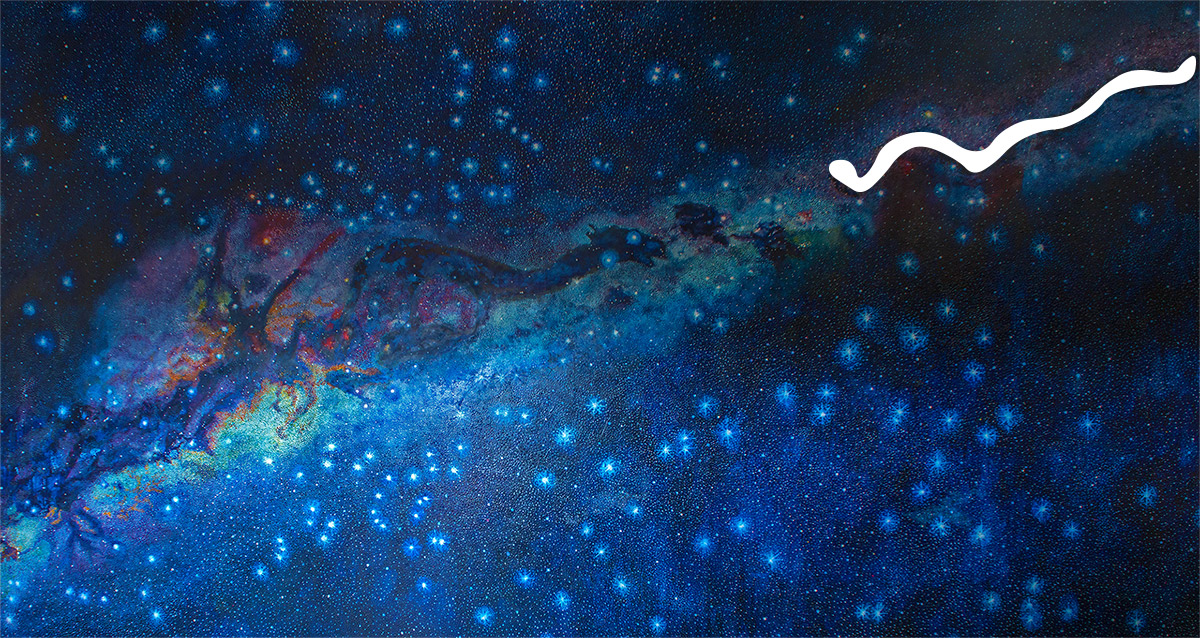 Mach'acuay was said to oversee all snakes on Earth. This constellation emerges head-first in August and begins to set in February, which matches the activity of real snakes in the Andes.

Explore the detailed drawings of Inka life near the time of the Spanish invasion by the renowned Inka illustrator, Felipe Guaman Poma de Ayala. Felipe Guaman Poma de Ayala, (ca. AD 1535-1616) was a Quechua Indian known for chronicling and denouncing the ill treatment of the natives of the Andes by the Spanish after their conquest. His drawings constitute the most accurate graphic depiction of Inka and colonial Peruvian material available.

All drawings from The First New Chronicle and Good Government. Courtesy of The Royal Library, Copenhagen (GKS 2232 4º).