This poignant exhibition tells personal stories of Native Americans, Native Hawaiians, and Alaska Native veterans who have served in the armed forces of the United States—often in extraordinary numbers—since the American Revolution. For some, the Indigenous commitment to the U.S. military doesn’t make sense. Why would Native people serve a country that overran their homelands, suppressed their cultures, and confined them to reservations? Why We Serve brings long overdue recognition to the Native veterans who have served their country selflessly and with honor for more than 250 years. 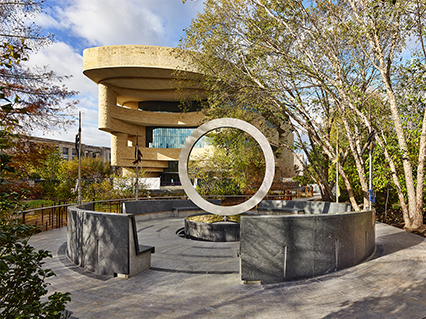