Unbound: Narrative Art of the Plains

Unbound: Narrative Art of the Plains reflects the dynamic tradition of narrative art among Native nations from the Great Plains. The exhibition traces the evolution of the art form from historic hides, muslins, and ledger books to more than 50 contemporary works commissioned by the museum. Illustrating everything from war deeds and ceremonial events to notions of modernity and identity, the selected artworks are as diverse as the individuals who created them.

Generous support for the project is provided by Ameriprise Financial. 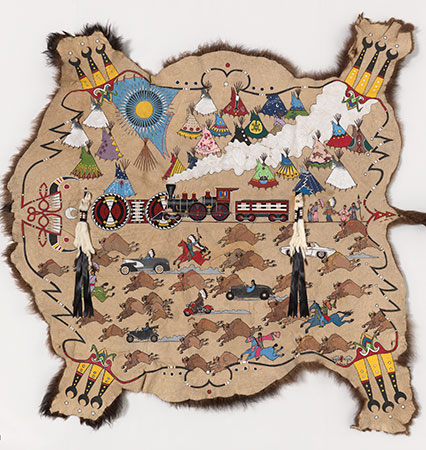 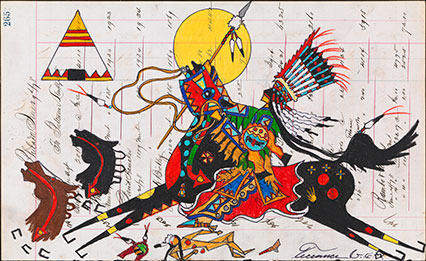 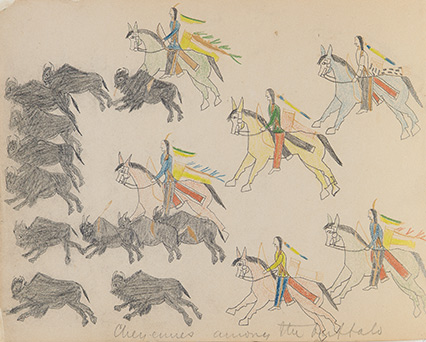 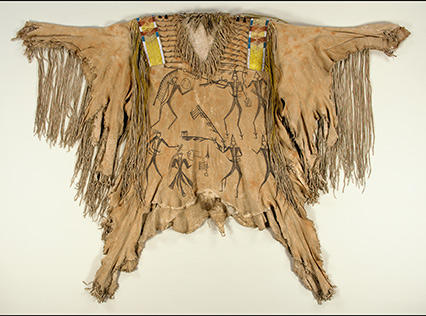 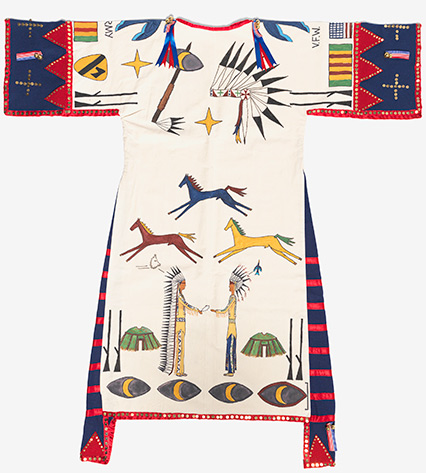 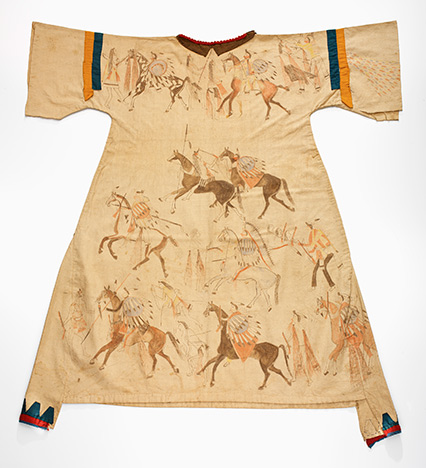 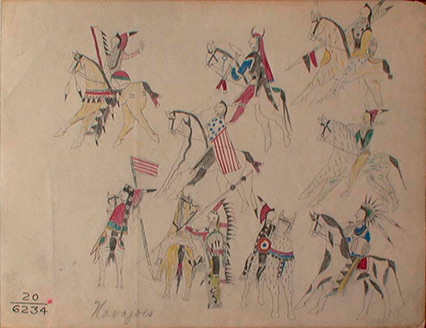 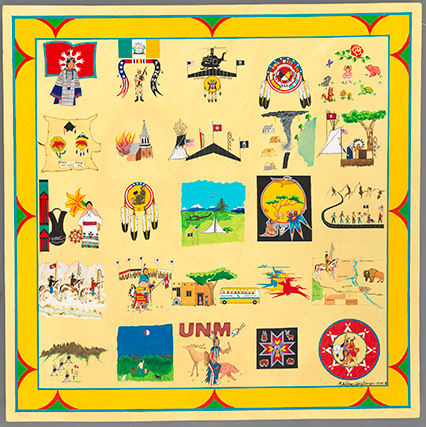 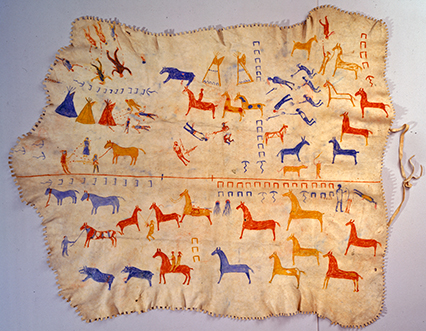