Organized by the NMAI and the Seattle Art Museum, this is the first major U.S. exhibition of works by Haida artist Robert Davidson, a pivotal figure in the Northwest Coast Native art renaissance since 1969, when he erected the first totem pole in his ancestral Massett village since the 1880s. For more than 40 years, Davidson has mastered Haida art traditions by studying the great works of his great-grandfather Charles Edenshaw and others. More recently, Davidson has interjected his own interpretation of the old forms with forays into abstraction, explored in boldly minimalistic easel paintings, graphic works, and sculpture, where images are pared to essential lines, elemental shapes, and strong colors. Robert Davidson: Abstract Impulse features 45 paintings, sculptures, and prints created since 2005, as well as key images from earlier in the artist’s career that show Davidson’s evolution toward an elemental language of form.

Robert Davidson: Abstract Impulse is organized by the Seattle Art Museum (SAM) in collaboration with the NMAI–NY. Lead Grant from the Paul G. Allen Family Foundation. Major support provided by The MacRae Foundation and the National Endowment for the Arts. Additional support provided by The Hugh and Jane Ferguson Foundation, Port Madison Enterprises, Eugene V. and Clare Thaw Charitable Trust, and Contributors to SAM’s Annual Fund. 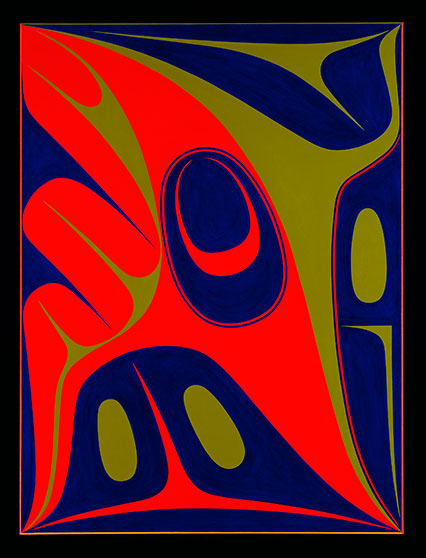 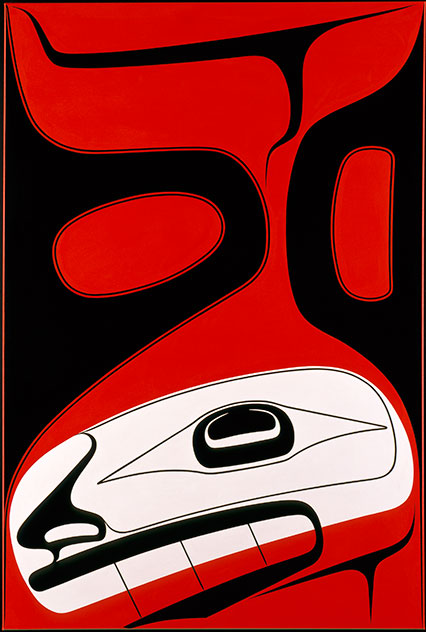 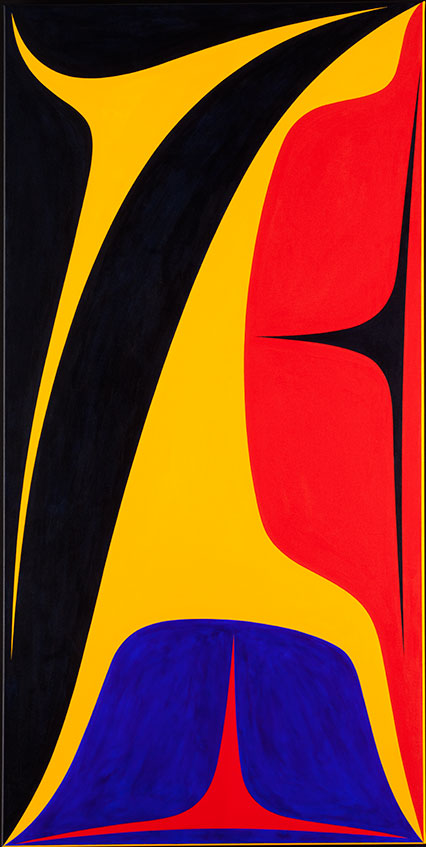 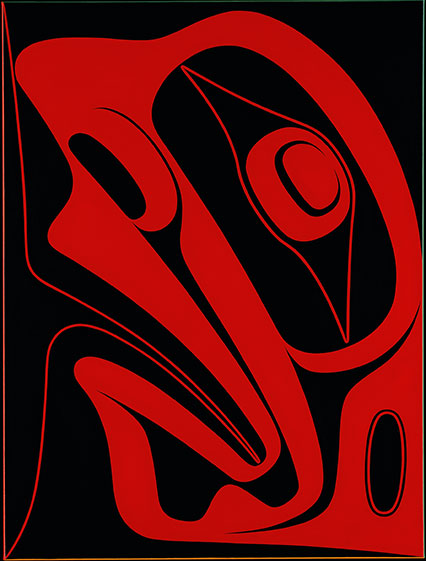 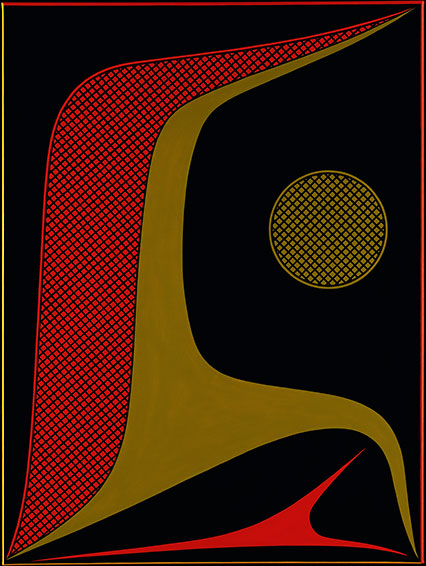 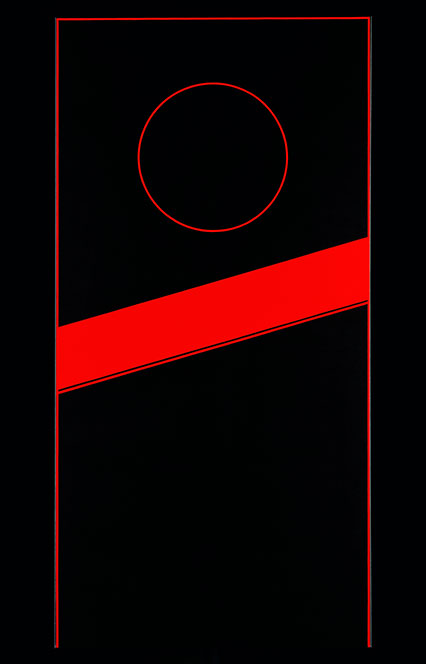 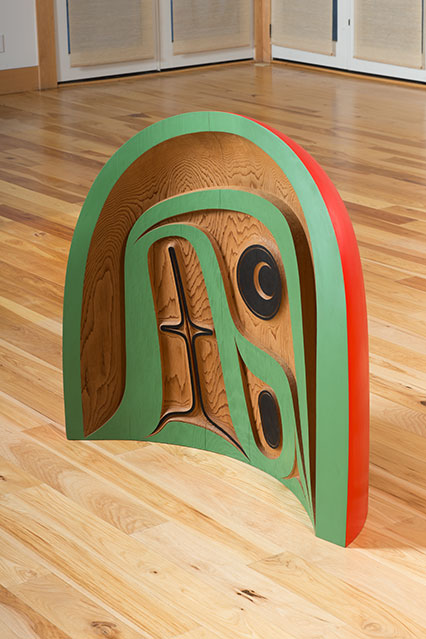 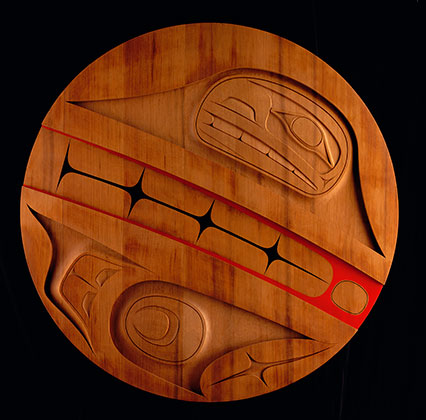 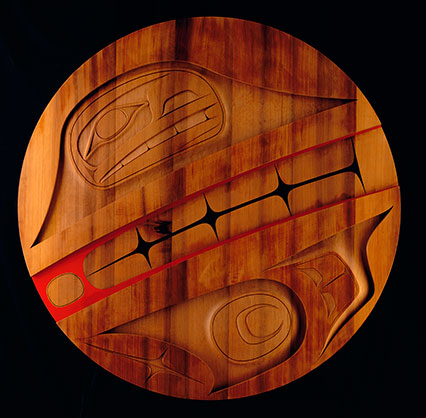