Nation to Nation: Treaties Between the United States and American Indian Nations

Nation to Nation: The "Indian Problem"

From a young age, most Americans learn about the Founding Fathers, but are told very little about equally important and influential Native diplomats and leaders of Indian Nations. Treaties lie at the heart of the relationship between Indian Nations and the United States, and Nation to Nation: Treaties Between the United States and American Indian Nations is the story of that relationship, including the history and legacy of U.S.–American Indian diplomacy from the colonial period through the present.

Generous support for the exhibition is provided by:

Additional support has been provided by Cindy and Alan Horn; Hobbs, Straus, Dean & Walker, LLP; and the National Museum of the American Indian’s Lawyers Council. 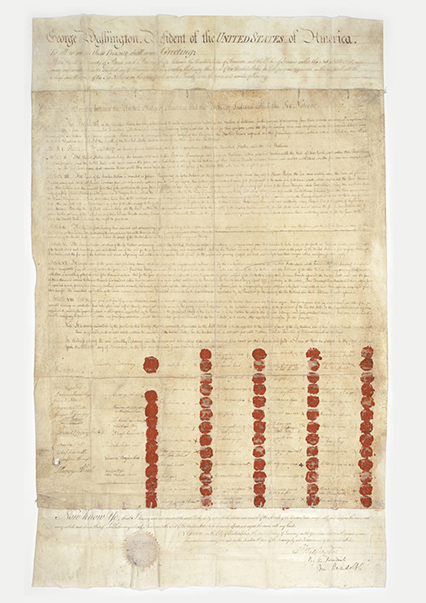 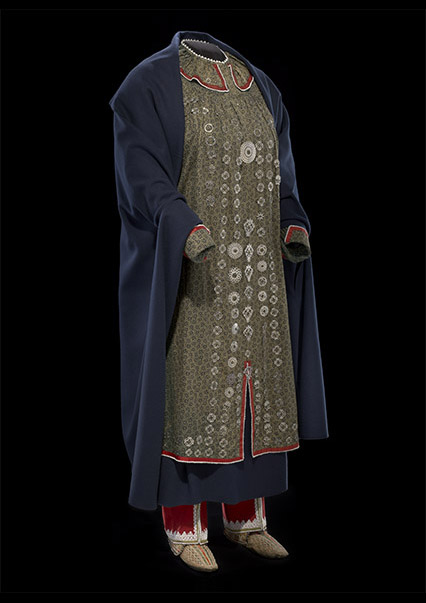 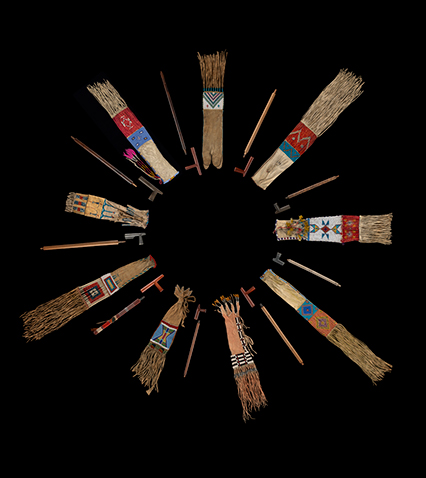 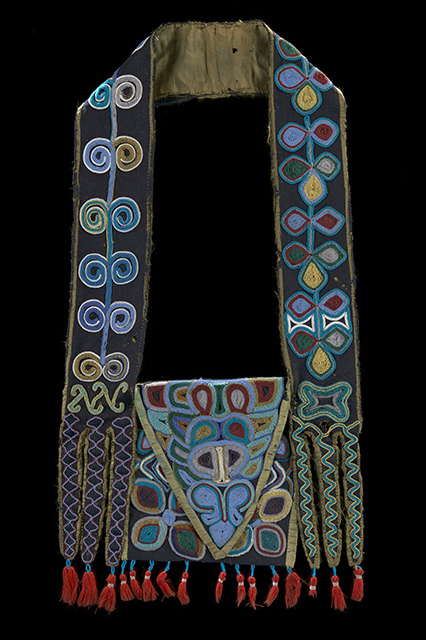 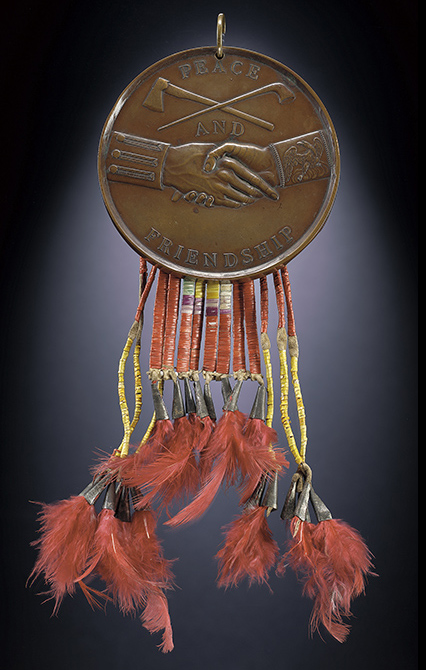 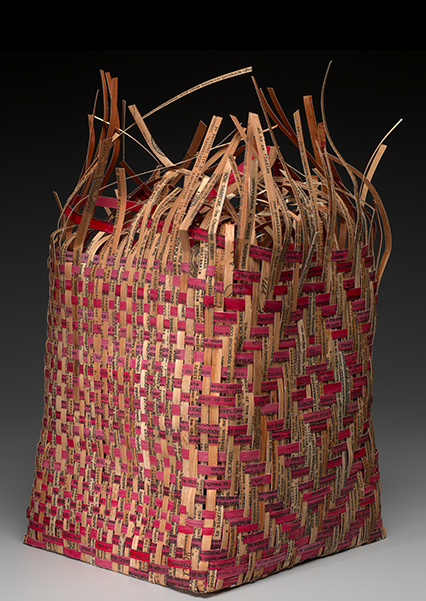 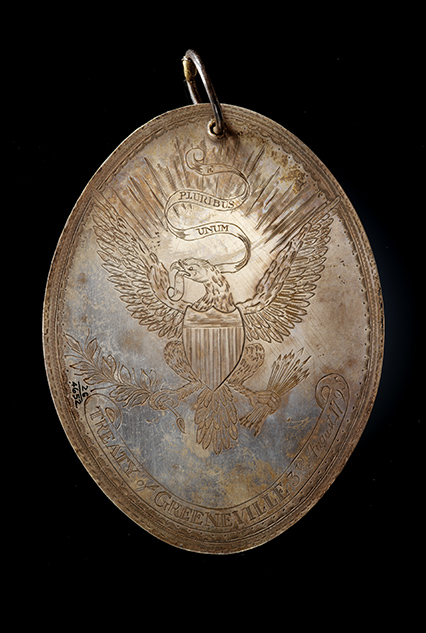 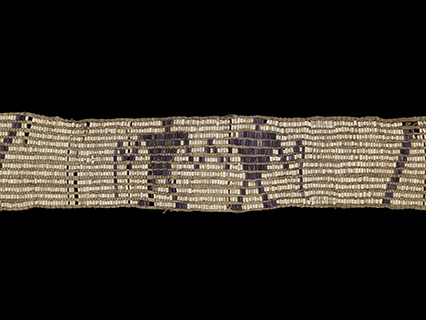 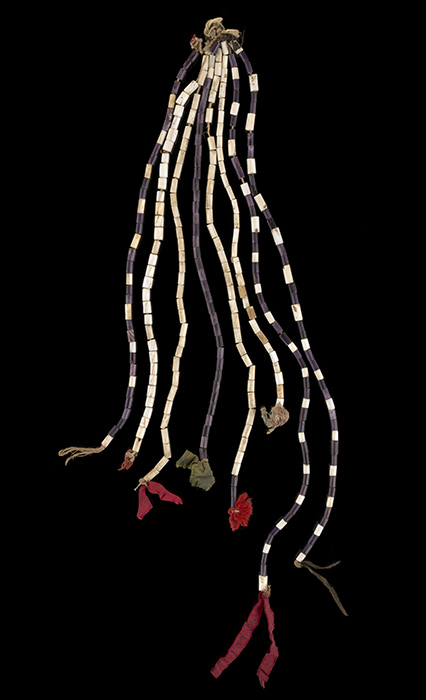 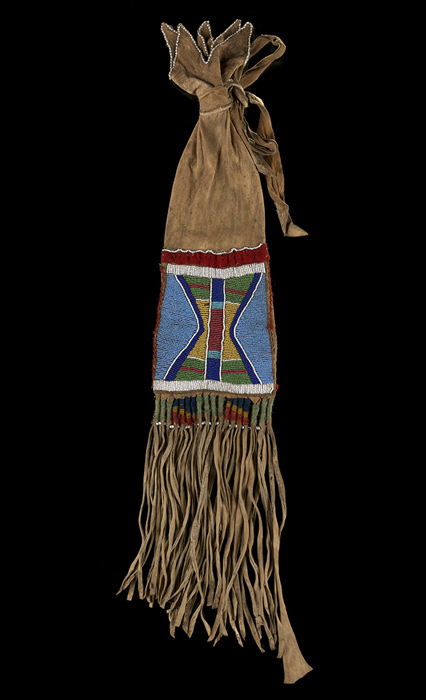 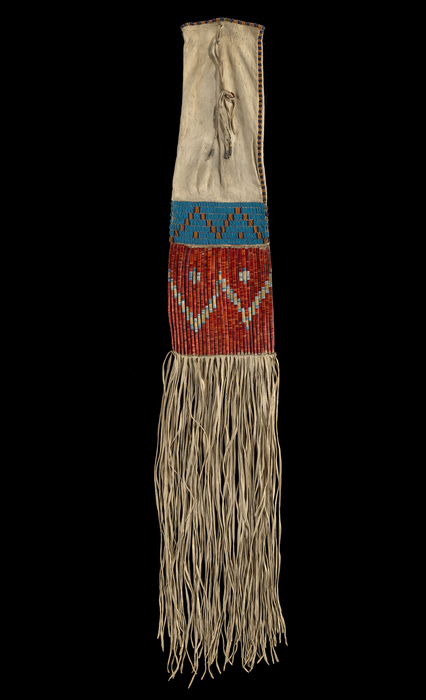 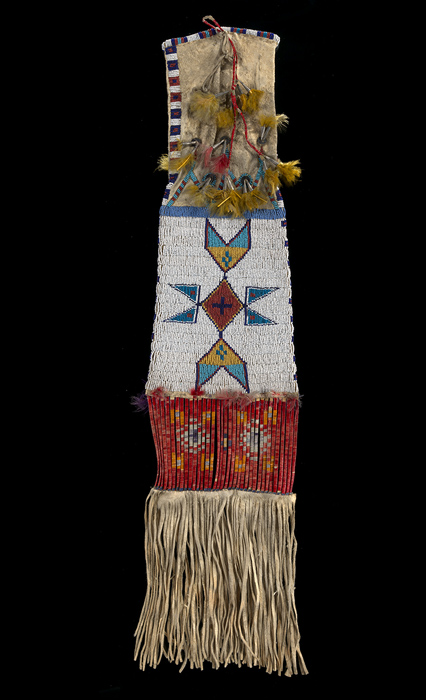 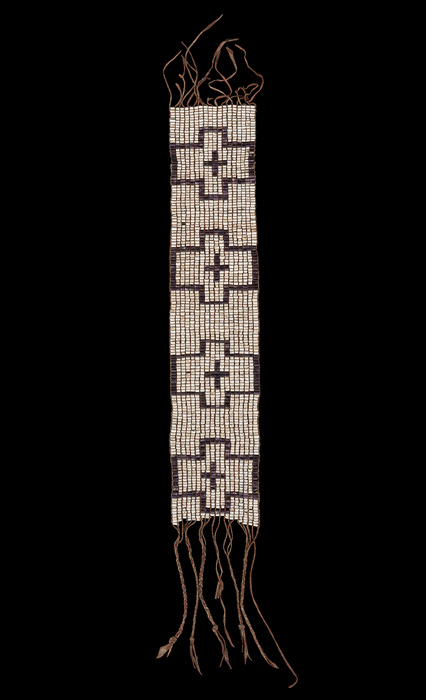 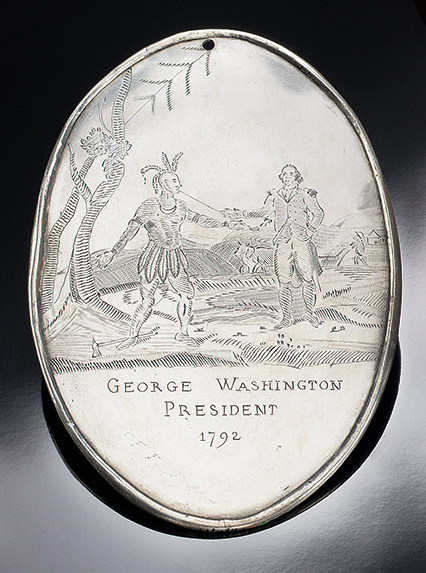 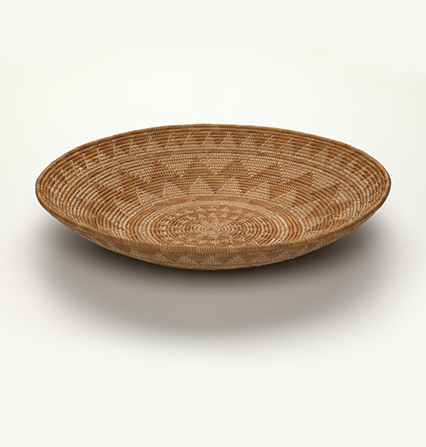 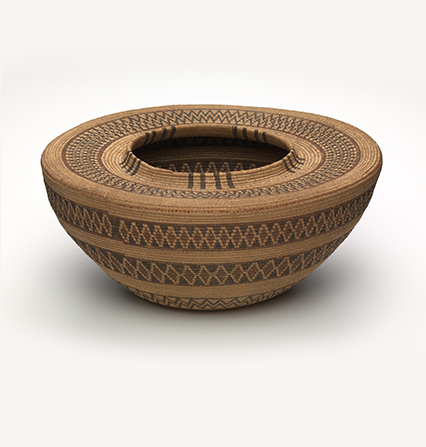 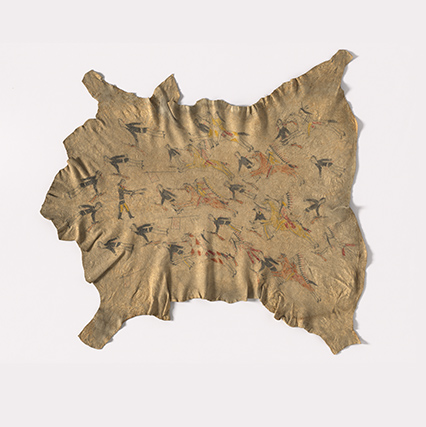 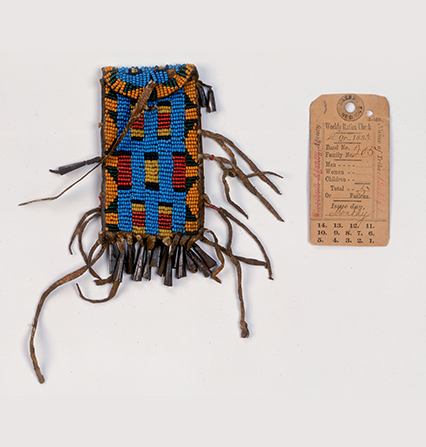 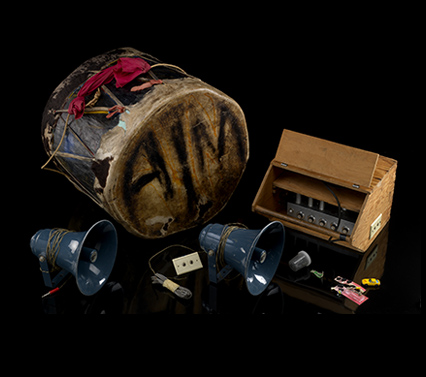 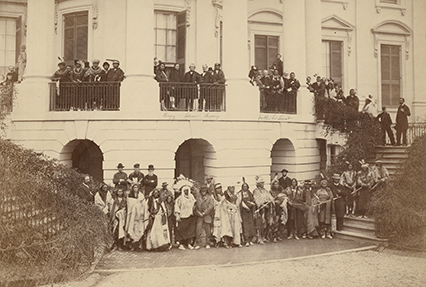 Delegation of representatives of the Yankton, Santee, and Upper Missouri Sioux; Sac and Fox, Kaw, Ojibwe, Ottawa, Kickapoo, and Miami Nations, posing with President Andrew Johnson on the steps of the White House, 1867. Photo by Alexander Gardner. (P10142) 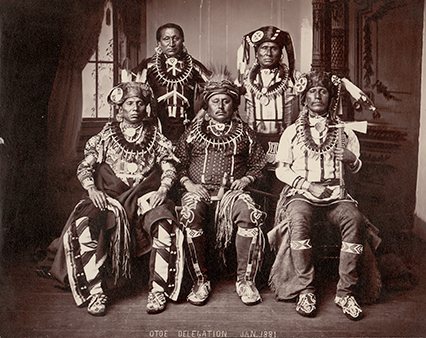 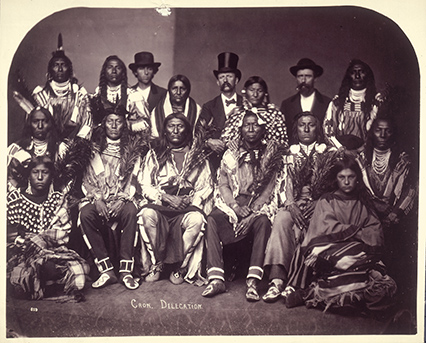 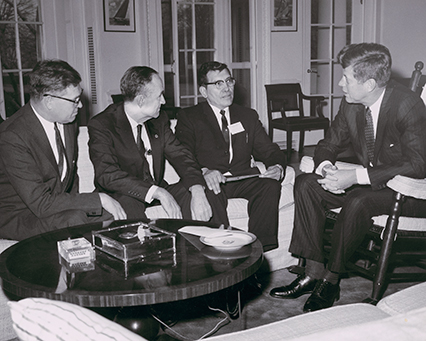