Indigenous Motivations: Recent Acquisitions from the National Museum of the American Indian

Presenting pieces made after 1950, Indigenous Motivations reveals how Native artists continue to be influenced by tradition, innovation, and art—combining these elements in their work according to their personal vision and aesthetics. 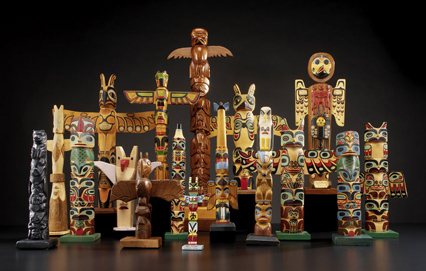