For a Love of His People: The Photography of Horace Poolaw, NY

Horace Poolaw (Kiowa, 1906–84) was born during a time of great change for his people—one year before Oklahoma statehood and six years after the U.S. government approved an allotment policy that ended the reservation period. A rare American Indian photographer who documented Indian subjects, he began making a visual history in the mid-1920s and continued for the next 50 years.

Poolaw photographed his friends and family and events important to them—weddings, funerals, parades, fishing, driving cars, going on dates, going to war, playing baseball. When he sold his photos at fairs and community events, he often stamped the reverse: “A Poolaw Photo, Pictures by an Indian, Horace M. Poolaw, Anadarko, Okla.” Not simply by “an Indian,” but by a Kiowa man strongly rooted in his multi-tribal community, Poolaw’s work celebrates his subjects’ place in American life and preserves an insider’s perspective on a world few outsiders are familiar with—the Native America of the Southern Plains during the mid-20th century.

Organized around the central theme of Poolaw as a man of his community and time, For a Love of His People is based on the Poolaw Photography Project, a research initiative established by Poolaw’s daughter Linda in 1989 at Stanford University and carried on by Native scholars Nancy Marie Mithlo (Chiricahua Apache) and Tom Jones (Ho-Chunk) of the University of Wisconsin–Madison. 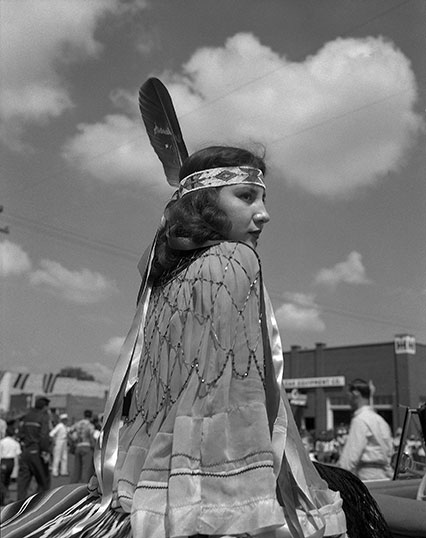 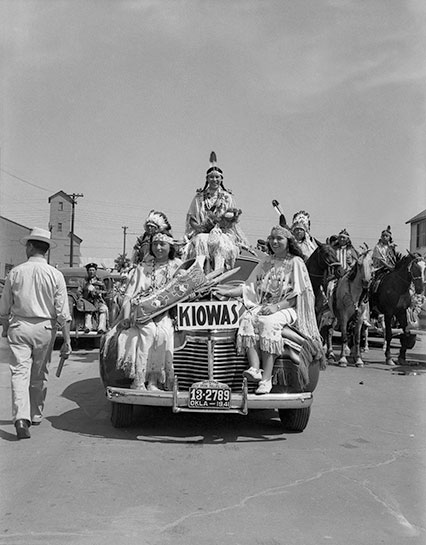 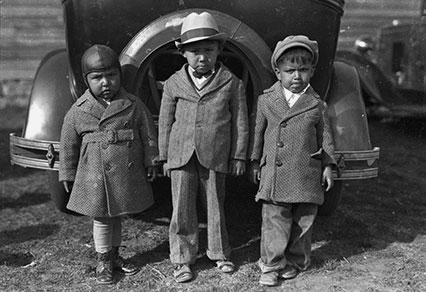 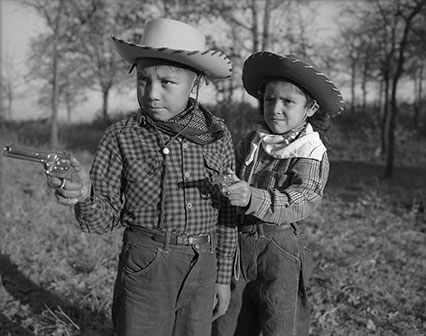 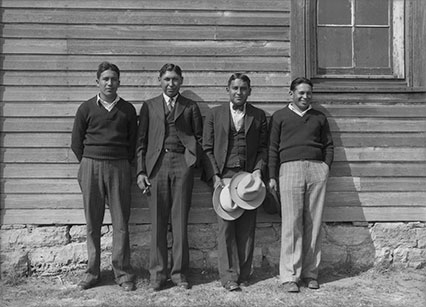 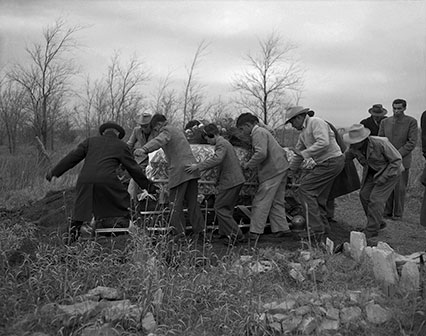 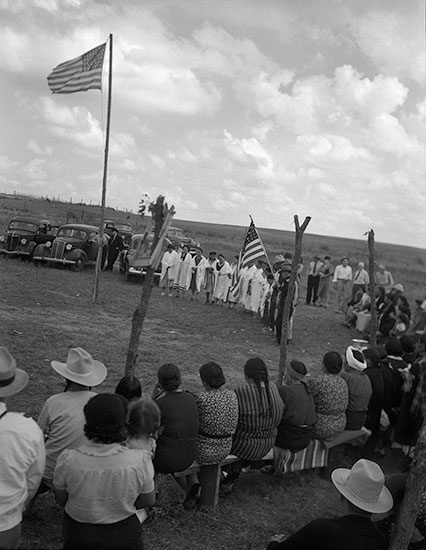 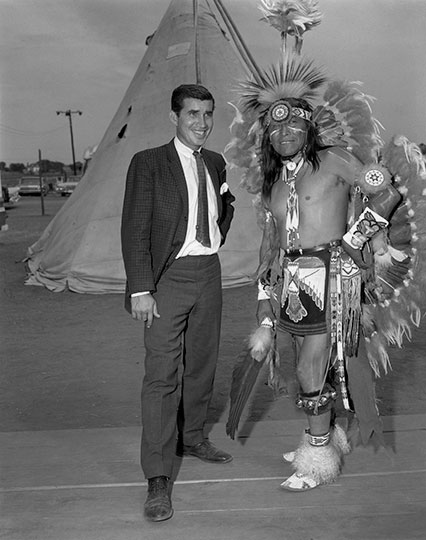 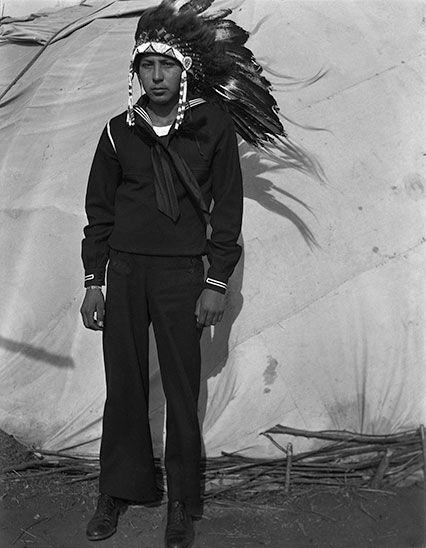 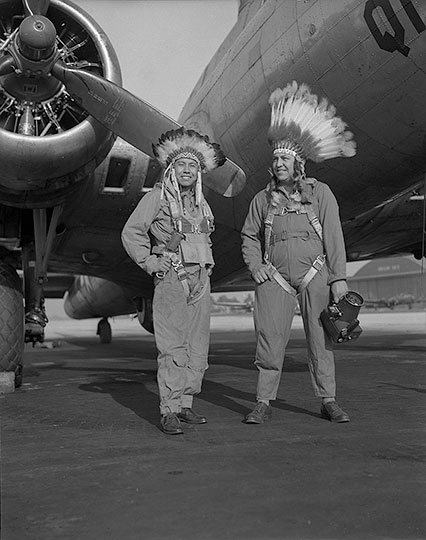 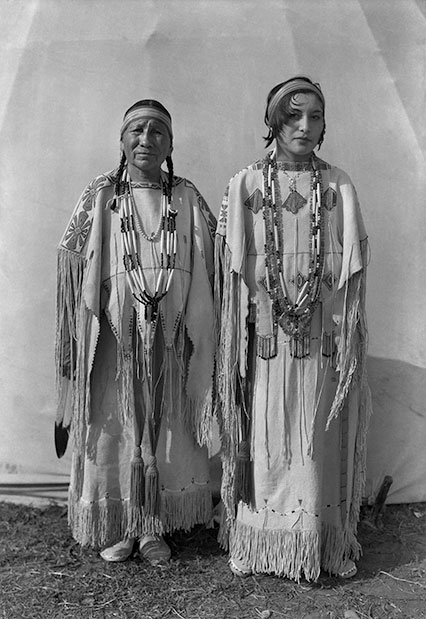 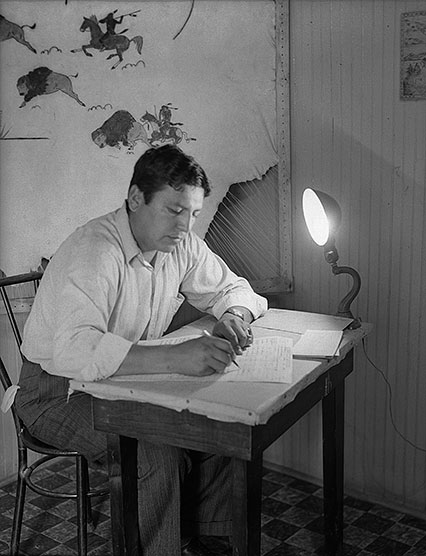 Horace Poolaw (Kiowa), posing for a photo during his work as an arts and crafts supervisor. Old Town Anadarko, Oklahoma, ca. 1940. (45ACOT6) © 2014 Estate of Horace Poolaw. 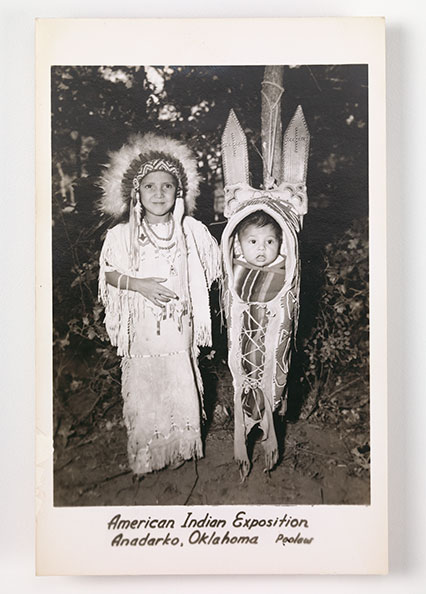 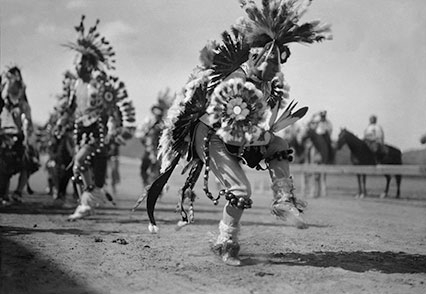 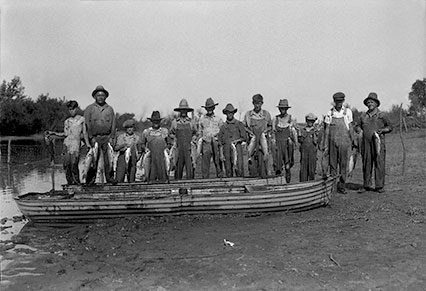 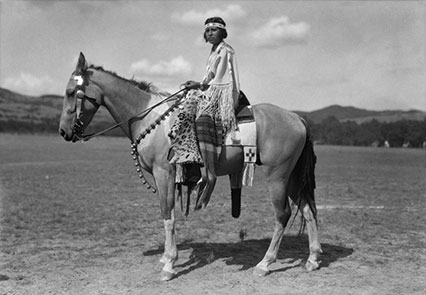 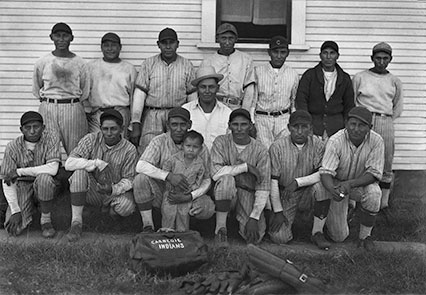 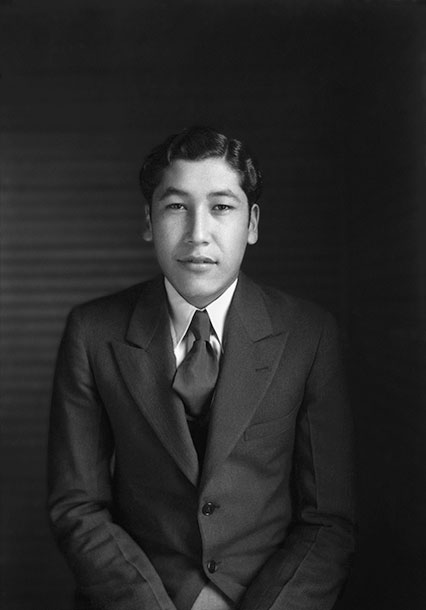 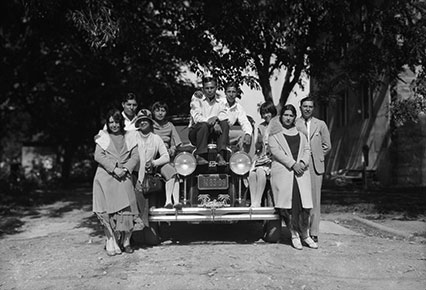 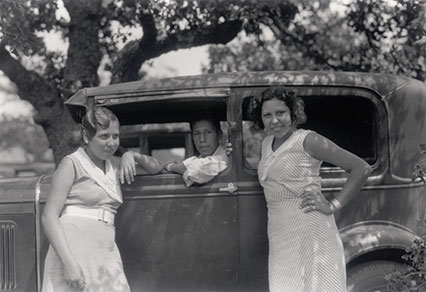