Crow’s Shadow Institute of the Arts is a gathering place for contemporary artists, drawing Native and non-Native artists from around the world to its state-of-the-art printmaking studio, Crow’s Shadow Press. Its goal is to provide opportunities for Native Americans through artistic development. Crow’s Shadow was founded in 1992 by artist James Lavadour and others in a historic mission schoolhouse on the Umatilla Indian Reservation, in the foothills of Oregon’s Blue Mountains.

This exhibition is on view at the National Museum of the American Indian in Washington, D.C., January 17–May 26, 2014. 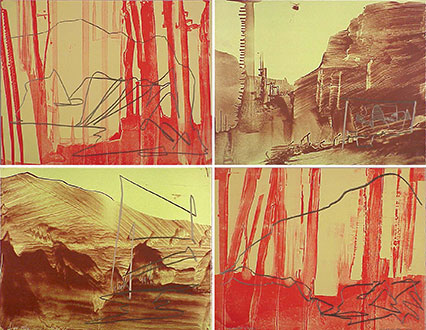 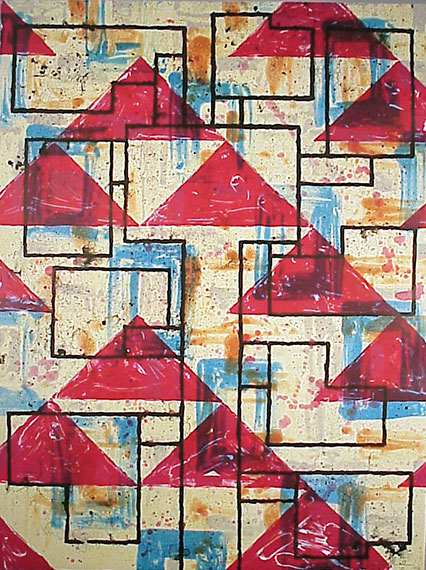 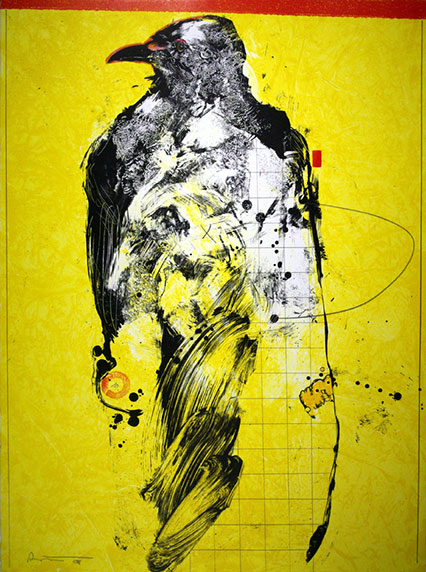 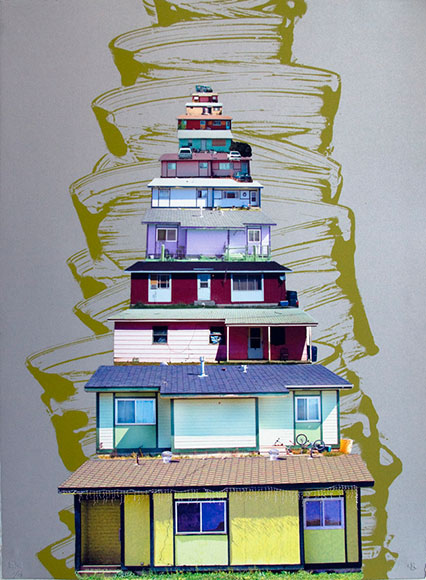 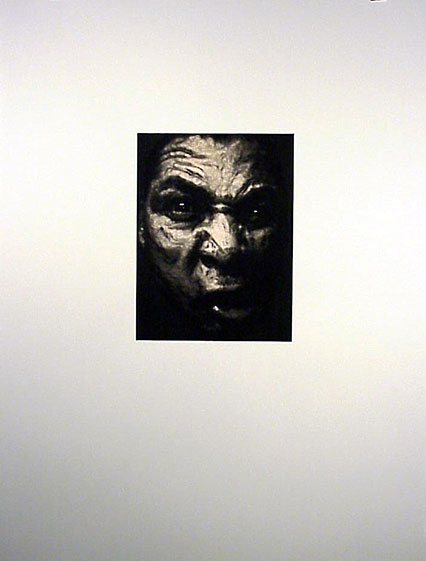 Phillip John Charette, Pellugtaa ("He brought them through"), detail, from the Angalkuq ("Shaman or Medicine Man") suite, 2005. Lithograph on paper. Photo courtesy of Crow's Shadow Institute of the Arts. 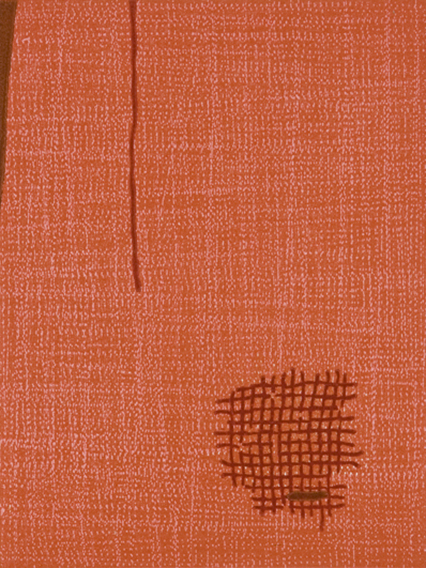