The New Old World: Antilles—Living Beyond the Myth

Although the indigenous cultures of the Antilles were nearly destroyed after European contact, Native communities survived in the Cordillera Central area of Puerto Rico, the Cibao region in the Dominican Republic, the Cuban Sierras, and in the islands of Dominica and Trinidad. Photographer Marisol Villanueva has traveled extensively through these regions since 1999, documenting Native peoples, traditions, and landscapes. These photographs, on view in The New Old World, alongside local oral histories and Villanueva's diary entries, present the region's indigenous people and their traditions, including the preparation of cassava bread, canoe making, knitting and traditional weaving, and local ceremonies. The exhibition also illustrates the revitalization of Taino cultural identity among descendants in the islands of Puerto Rico and Cuba. 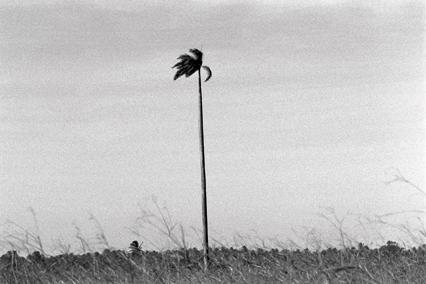