Our Lives: Contemporary Life and Identities

The main section of Our Lives centers on various layers of identity. For Native people, identity—who you are, how you dress, what you think, where you fit in, and how you see yourself in the world—has been shaped by language, place, community membership, social and political consciousness, and customs and beliefs. But Native identity has also been influenced by a legacy of legal policies that have sought to determine who is Indian and who is not. The issue of Native identity continues to resonate today, as Native people across the Americas seek to claim the future on their own terms. 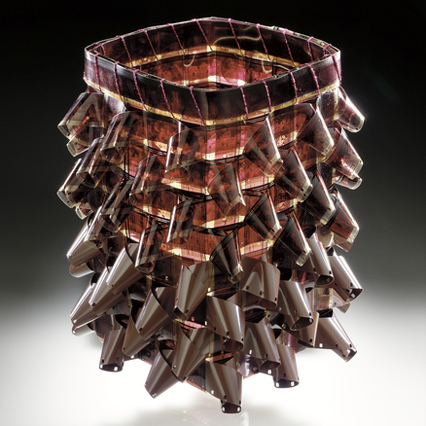